A team of evolutionary biologists and ecologists, led by a Florida State University researcher, has a new idea for how scientists should classify algae species.

FSU Assistant Professor of Biological Science Sophie McCoy and her team are proposing formal definitions for algae species and subcategories for the research community to consider: They are recommending algae be classified first by DNA and then by other traits.

The work, which includes collaborations with Stacy Krueger-Hadfield, assistant professor of biology at the University of Alabama at Birmingham, and Nova Mieszkowska, a research fellow at the Marine Biological Association in the United Kingdom, was published this week in the Journal of Phycology.

“Algal species should evolve separately from other lineages, so that’s DNA-based, but we should also take into account differences in their ecology, such as what they look like or their role in the environment,” McCoy said.

The article was published as a perspective rather than offering definitive answers, and the team hopes the larger scientific community will comment on it and start an important conversation.

Algae matter more than most people realize because the organisms make about half of the oxygen in the world, McCoy said. Humanity depends on algae, as does the entire food web of the ocean.

Scientists have established ways to define animal species, such as determining an organism’s ability to produce viable offspring that can subsequently reproduce. For instance, a horse and a donkey can create a mule, but a mule cannot reproduce. That helps classify horses and donkeys as separate species. But that type of categorization doesn’t work well for algae because it has unique and complex life stages and very often interbreeds with other algal species.

“Rather than having a ‘species tree,’ like a family tree, algae have more of a web,” McCoy said.

“We aren’t all using the same rules, so are we actually looking at different breeds or populations and then artificially calling them species?” McCoy said. “Depending on how we apply these rules, the number of species could go way up or way down.”

The International Union for Conservation of Nature Red List of Threatened Species is the world’s most comprehensive inventory of the global conservation status of biological species. The IUCN red list helps scientists evaluate a species’ extinction risk. So, how a species is defined changes the perception of biodiversity and conservation, she said.

Beyond conservation, catastrophes — from algal blooms in waterways to the destruction of coral reefs — could be mitigated by discussing and clarifying algal species classification. McCoy said some of the mysteries surrounding this type of growth are likely related to a lack of uniform identification.

“If we are mistakenly separating or grouping species, we’re just not going to understand how different types of algae are responding to pollution or climate change,” she said.

This philosophical change in what it means to be a species is a starting point for McCoy and the team. In addition to starting a conversation, she plans to conduct research that builds on the concept over the next year. 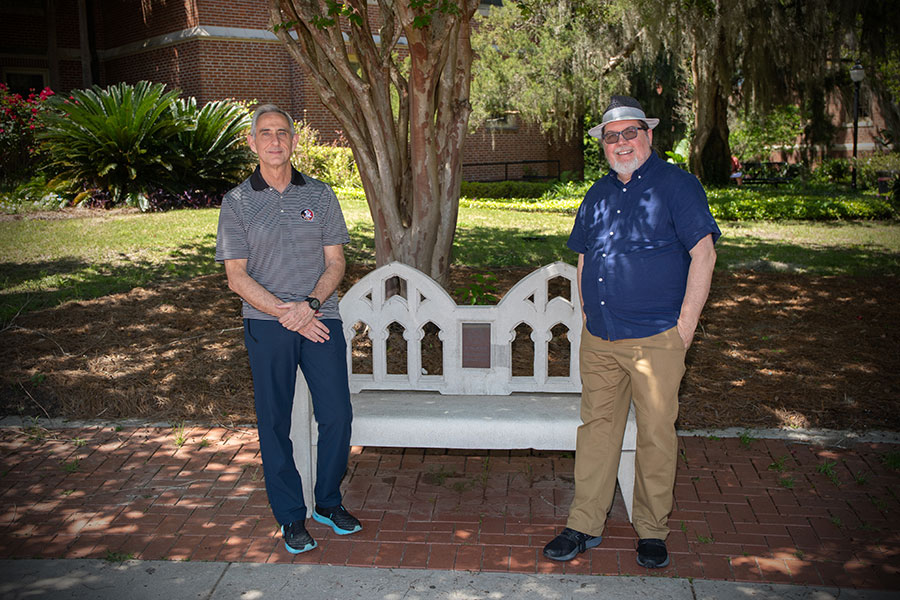