A treasure trove of ancient Roman silver coins discovered by a team from Florida State University is now on display to the public for the first time in Italy.

“Treasure of Chianti” is on view now through Sept. 3 at the Museum of Santa Maria della Scala in Siena, Italy. The exhibit features 194 silver coins unearthed by an FSU team in 2015 at the Cetamura del Chianti excavation site, northeast of Siena, Italy.

Cetamura’s hilltop was home to Etruscans, Romans and Italians during the Middle Ages, and the site has been under research excavation since 1973. Florida State’s International Programs currently supervises the work.

The coins on exhibition date back to the period of the Roman Republic in the 2nd and 1st centuries BCE and many of the pieces are considered to be in superb condition. Excavators theorize the coins may have been part of the separation pay of a Roman soldier who fought in the famous Battle of Actium in 31 BCE between Octavian (Augustus) and Mark Antony and Cleopatra. The soldier may have buried the coins for safekeeping by the gods of Cetamura but never returned to reclaim them.

“The treasure is undoubtedly our most important find at Cetamura and one of the most significant in the region of Chianti,” said FSU Department of Classics Professor Nancy de Grummond, who led the excavation team. “It firmly documents the moment of Romanization of Cetamura, previously Etruscan, and is without parallel in Chianti.”

The exhibit includes 178 specimens of the silver denarius, the standard Roman coin of the Republican period, and 16 of the quinarius, worth one half of a denarius.

Researchers are particularly interested in the coins struck by Mark Antony, including one rare example with his own face on one side and Cleopatra’s on the other. There are also 22 examples of the “ship coinage” of Antony, which display his warships on the front and legionary standards on the reverse. Researchers said the war chests of Antony and Cleopatra were evidently confiscated by Octavian after the battle and used to pay his victorious troops.

In preparation for the exhibition, the coins were cleaned and photographed by Nóra Marosi of Florence’s Studio Arts College International with the patronage of the philanthropical association Friends of Florence. Lora Holland Goldthwaite, professor and chair of Classics at the University of North Carolina, Asheville, served as principal researcher on the coins and authored the exhibition’s catalog.

The FSU team members behind the exhibit are among the first to work in the new home of FSU’s Florence Study Center, the Palazzo Bagnesi. The newly renovated palazzo is located in Via dei Neri, just a few blocks from the Arno River in the heart of old Florence. de Grummond said utilizing the new study center as basecamp under the direction of Frank Nero, director of the FSU Florence Program, has been critical to the exhibit’s success.

“We drew on the expertise of alumni of FSU Florence and Cetamura for some of the highest-level contributions to the exhibition,” de Grummond said.

The show is a homecoming for FSU alumna and exhibition coordinator Katherine T. Brown, dean of Arts and Sciences at Walsh University, who served as a program assistant in Florence in 1989. Jessica Rassau, who holds a master’s in museum and cultural heritage studies from FSU and is now a specialist in accessibility and inclusion at the North Carolina Museum of Natural Science, carefully planned the placement of every single coin in the exhibit.

While the coins are on display in Siena, a student-designed show will also run concurrently at the Fine Arts Gallery of Palazzo Bagnesi. FSU students Nina Perdomo and Jamie Fontana, classical archaeology majors and recipients of Rodney Reeves Museum Scholarships, have prepared the inaugural event for the gallery: an exhibition of photos and 3-D printing of discoveries from FSU excavations at Cetamura. The photos, also featured in the Siena show, were captured through the innovative technique of Reflectance Transformation Imaging, with funding from Friends of Florence. The Palazzo Bagnesi exhibit is set to open to the public June 11.

For more information on the “Treasure of Chianti” exhibition, visit santamariadellascala.com.

For the latest updates on the excavation at Cetamura, visit cetamuradelchianti.com. 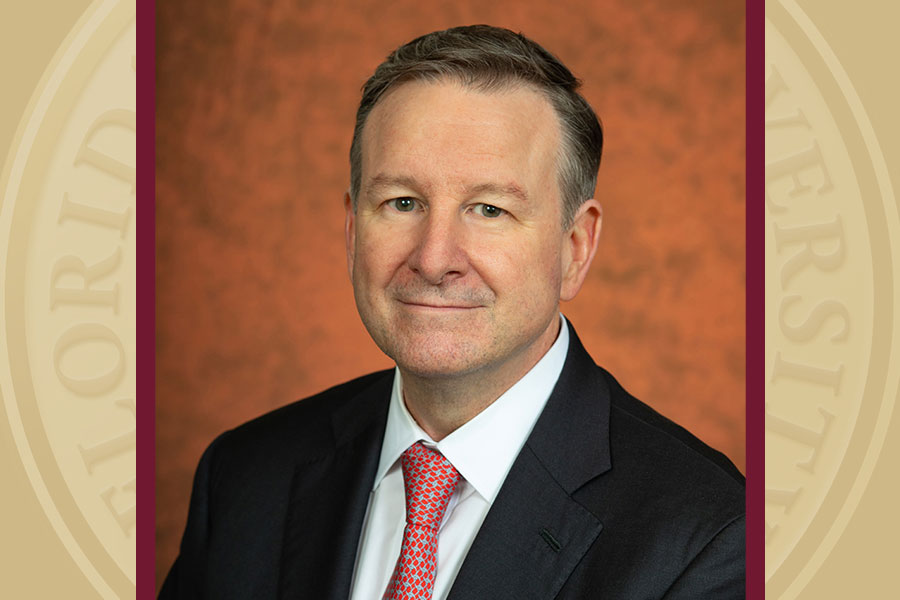