Dean, College of Arts and Sciences 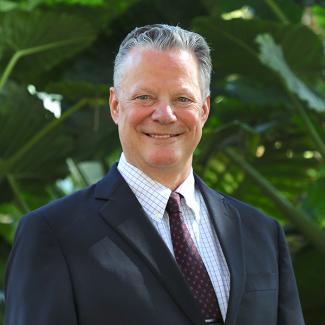 Sam Huckaba was appointed dean of the College of Arts and Sciences in October 2012 after serving for 15 months as interim dean.  Prior to that he served as senior associate dean (2008-2011), and from 2004 as associate dean.

Huckaba’s research accomplishments include published work in the areas of commutative algebra and algebraic geometry, two classical areas of pure mathematics. His interests include applications of algebra, and in particular, to cryptography and coding theory.  Before joining the dean’s office, Huckaba participated widely in departmental administration for his home department, including four years leading the mathematics graduate program through a time of rapid growth and change.