A Florida State University scientist is hard at work, planning for what could be the largest-ever research expedition to the top of the world.

In September, the German research icebreaker Polarstern will depart Tromsø, Norway, and spend the next year drifting through the central Arctic Ocean. Six hundred people from 17 countries will participate in the expedition — and several times that number of researchers will subsequently use data gathered to take climate and ecosystem research to the next level.

Many of those scientists will owe a debt of gratitude to William M. Landing, a professor of environmental chemistry in FSU’s Department of Earth, Ocean and Atmospheric Science, who is in charge of atmospheric sampling equipment for his team and others. He won’t be on the expedition; rather, Landing’s role is to meticulously prepare sampling gear and account for spare equipment needs. Landing is also preparing tutorial videos and instructional guides for researchers’ use aboard the Polarstern and organizing shipping to Norway in advance of the expedition.

The National Science Foundation has contributed funding for Landing and his team, including David C. Kadko, a research professor at Florida International University and associate director of FIU’s Applied Research Center; and Clifton Buck, an assistant professor of marine geochemistry at the University of Georgia’s Skidaway Institute of Oceanography.

Onboard the Polarstern, scientists will be making observations about the atmosphere-ice-ocean system that affects the sea-ice mass and energy budget in the Arctic Ocean. The ship will be moored to a large ice floe and allowed to freeze in place for an entire year. The scientists will establish an ice camp around the ship to deploy sensors and collect samples throughout those 12 months.

The expedition is run by the Mosaic International Arctic Drift Expedition. 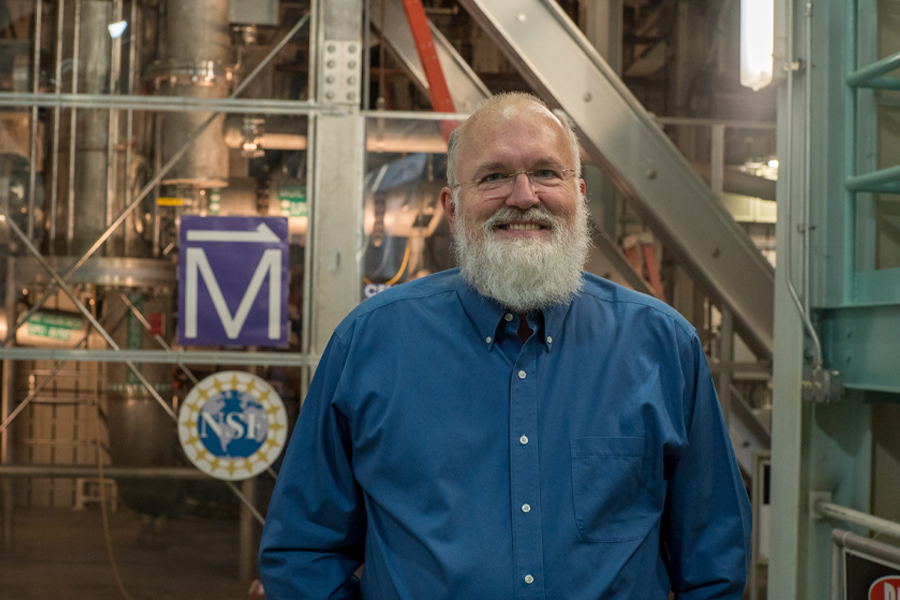