Jennifer Koslow vividly remembers a fourth- grade field trip to New Jersey’s Fort Lee while studying the American Revolution. The class was divided into two groups, one working inside to prepare a stew using only implements colonists used. The other — Koslow’s group — had to gather wood for the fire that snowy afternoon. Then they had to march in formation.

Koslow, an associate professor of history and director of Florida State University’s Historical Administration and Public History program, describes that childhood field trip as an example of effective public history.

“It was a miserable experience, but I did learn something: People must have been committed to the cause because this was not fun,” she said. “It’s not always about the names, dates and places. Sometimes it’s about larger issues. You have to ask yourself, ‘what’s the message, what do you want to be the takeaway?’“

Koslow discovered her own gift for storytelling while in graduate school at UCLA, and since joining the FSU faculty in 2006, she has helped present history in ways that capture the essence of the story as well as the facts. Local leaders have recruited Koslow to help tell the stories of Tallahassee’s past, particularly during the civil rights movement.

The Civil Rights Heritage Sidewalk in the Capital City’s downtown now pays tribute to the courageous men and women who participated in the boycotts and sit-ins at McCrory’s lunch counter on Monroe Street. McCrory’s is long gone and the property is owned by the Seminole Tribe of Florida, but its place in Tallahassee history and the people who helped integrate it have been preserved in the community’s collective memory.

Working in concert with citizen’s groups, Koslow spent months researching where and when events happened. The terrazzo sidewalk, designed by FSU’s Master Craftsman Studio, leads to where McCrory’s entrance designated for use by African Americans had been.

Koslow also served on a citizens’ council that worked with city-county planners on the Franklin Boulevard and Cascades Park project, to memorialize the community known as Smoky Hollow, located between the state office buildings and the railroad tracks to the east. She had already been researching the connection between public health and urban renewal, particularly in the context of the civil rights movement.

Giving voice to people is incredibly gratifying as a historian.”

“The Department of Health used to justify urban renewal by declaring an area a brownfield or blighted, not just in Tallahassee but across the State of Florida,” Koslow said. “In the 1950s and ’60s, there were hundreds of people living in Smoky Hollow with a strong sense of community.”

Assistant City Manager Wayne Tedder praised Koslow’s contributions to the project. “That neighborhood was decimated by urban renewal in the 1970s,” he said. “Having the true story of what happened meant everything.”

Today, the “Spirit Houses,” skeletal frames with chimneys, represent the small wooden homes that lined the unpaved street and the smoke that hung in the air. Students in Koslow’s Oral History class interviewed former residents in a joint project with the John G. Riley Center & Museum. The common thread among all the stories was the sense of feeling safe and loved in their community.

“No one should have to live without plumbing, but the racism that was so rampant was the driving force,” she said. “They were already disenfranchised and couldn’t vote, then they were told their community was blighted and they had to move.”

Autumn Calder coordinated the Smoky Hollow project working group when she was senior planner at Blueprint, the funding agency.

“Doctor Koslow brought experience in documenting civil rights history to the Smoky Hollow project,” Calder said. “It’s an emotional and difficult topic, but her expertise helped us tell the story in a sensitive and successful way.”

The Smoky Hollow story is now on file at the Library of Congress as part of the Historic American Landscapes Survey. Administered by the National Park Service, the surveys typically focus on changes to a property owned by a famous person. Koslow wrote the narrative that accompanies the maps showing the changes, and it’s the first time an African American property has been included.

What was the takeaway of the Smoky Hollow project? A study in contrasts between the way white people lived and black people lived, Koslow said, yet it also underscored how black parents tried to protect their children from the harsh realities of the times. It was important to the former residents that their message and memories be shared.

“Some moments I find it very depressing, seeing how power works, how racism pervades policy,” she said. “Giving voice to people is incredibly gratifying as a historian.” 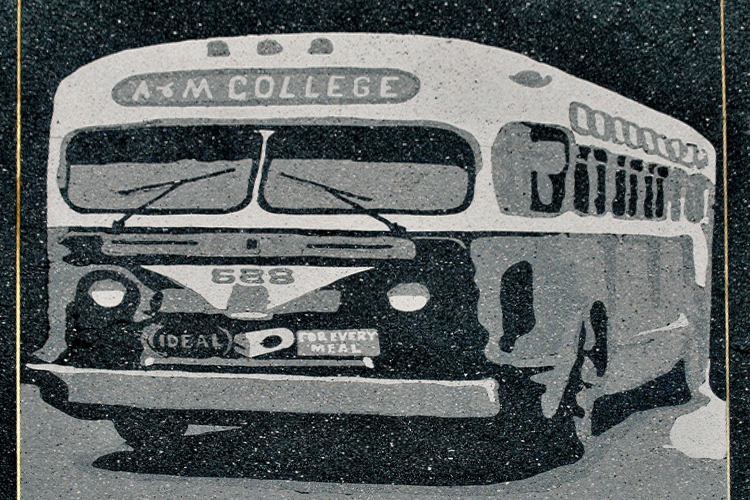 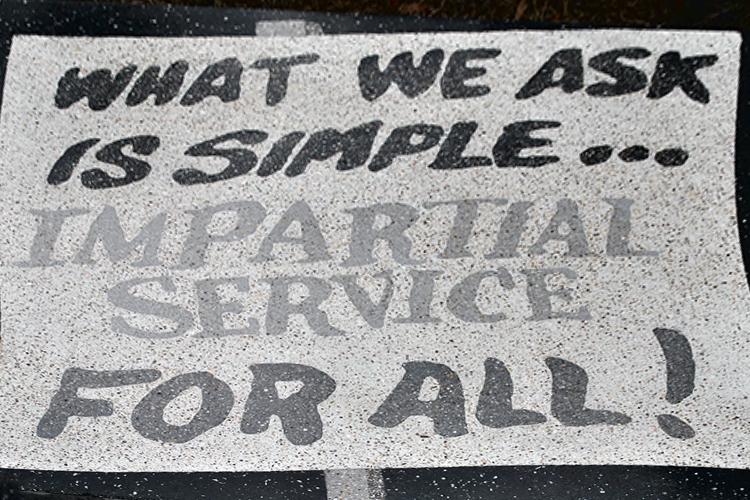 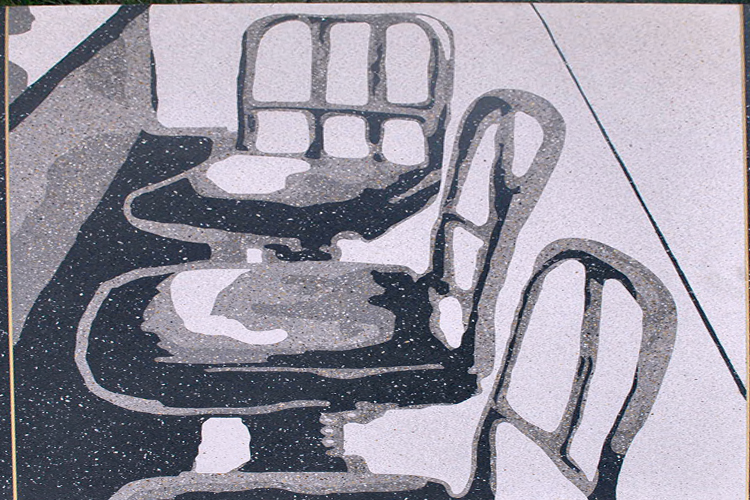 Jennifer Koslow’s history students create exhibits that tell the stories of various locations around campus, many of which entwine with Tallahassee’s public history. “On This Spot” posters pop up for a week near the end of each semester and present the history of a particular place.

The early Unitarian Chapel, a triangular limestone building that now houses FSU Facilities offices, was one of the few spaces blacks and whites could meet together to discuss issues of race.

Lincoln Academy, which moved to Brevard Street and became Lincoln High School, was the first public high school for African-American students. Its original location is now part of the FSU campus.